Another one (probably the twentieth since 2 months...), 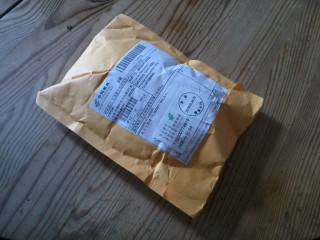 In the case you didn't know these cheap USB MIDI interfaces and bought a 50$ one, I'm sorry for you ;) Seriously, these interfaces from eBay China are really great: they simply do what you want them to do. Period.

I dismantled one unit to know how it works internally : 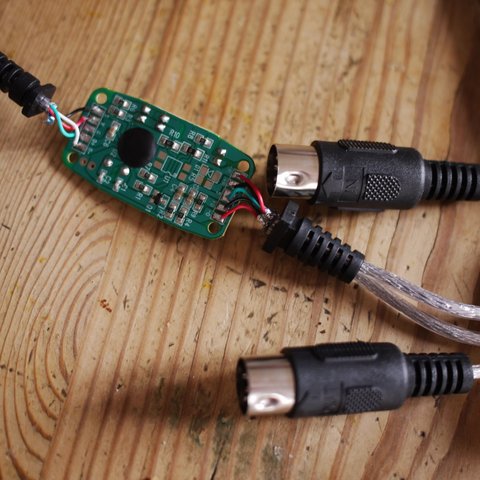 There's more or less nothing else than a few resistors, diodes, probably a traditional opto-isolator (see here), plus a very tiny microcontroller that was impossible to see, because it's under a black glue/epoxy.

Beginning of the project

I want to build my own hardware sampler. Why? Mainly for two reasons:

That's why I want a hardware sampler, independant to any computer, but that can play a 400MB grand piano sampler set, a 100MB mellotron flute sampleset, or anything else. After some research, I realized that there exists small solutions (with a few MB maximum) or big solutions (the hardware sampler is a computer in a box, and costs $2000 !)

Thus the goal of this project :

Let's build a sampler that costs maximum $99 and that can load sample sets of hundreds of megabytes!